The West Hollywood City Council voted unanimously to establish the highest minimum wage in the country. And members of UNITE HERE Local 11 were key players in winning this fight. Sí se pudo! 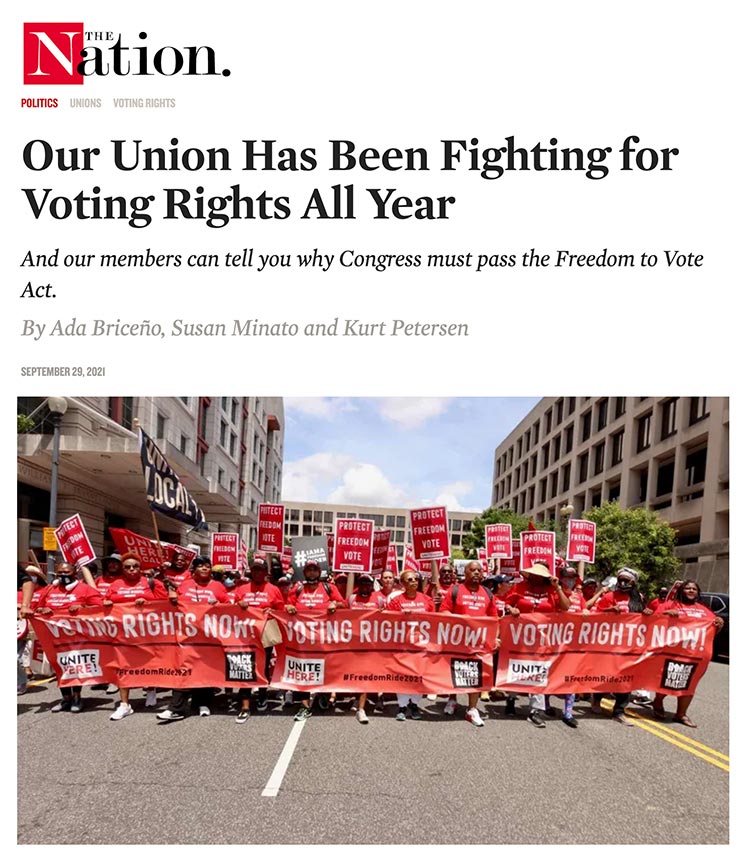